It's not hard to do in the apartment building we live in. As I type this, I am still listening to a pair of gangster dudes outside sitting on the stairs, about who's shagging who around here, and who they'd like to shag. Who knows how long they'll be there...

I'm tired of feeling like I'm not living in my own space, but rather living in a mess hall. Where you can hear conversations you'd rather not listen to. The stairwell outside is very echo-y, so it makes loud people even louder. I daydream about using an air horn on them when they're unaware, or throwing out a stink-bomb on them (but that would just leak into everyone's apartments anyway).

Yesterday, hub and I went to a Walmart because he needed to get some brand of black work shoes they carry. We were going through the aisles, and had to squeeze by a group black teenage girls who were just dicking around.

He went through first - and I came through second - just in time to hear one of the girls say,

Which is an obvious racist-Asian noise/name whatever that people say. I WANTED to turn around and say something really nasty back to her, because she's an idiot, but in the end, I really didn't want to start anything. I don't have as much moxy as Corinne does. ;-)

I've always said that we don't live in the most educated area - and Walmarts (no matter where they are) attract and collect all the low IQ people into one store. I've never been in a store in which I've seen SO many public outbursts, fights, or racist comments made. Bleh.

In other news, the parents have been here for about a week now. They're spending a lot of time shopping, stocking up on things for the next country they'll be moving to soon, so I've been tagging along. Takeshi had off yesterday, so the four of us had dinner at an Indian restaurant. Delicious stuff!

Here are some photos! The ones at the end are the photos from when we went to visit my cousin and his wife, and ended up going to a nearby park/marsh. 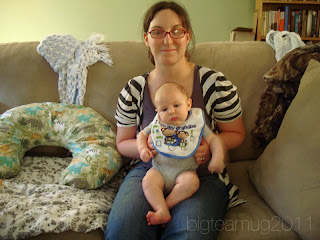 Me and my college friend's 3-month old. :) Can you tell I'm not used to holding a baby? 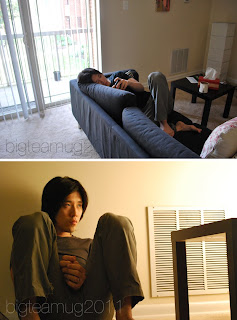 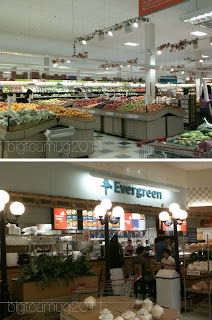 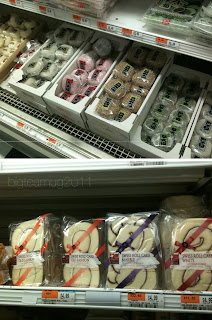 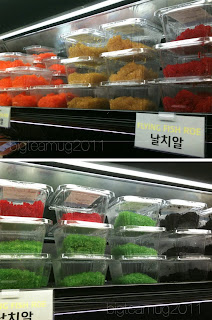 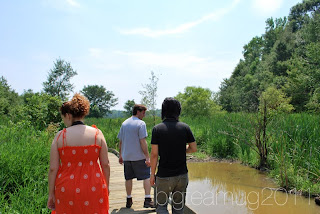 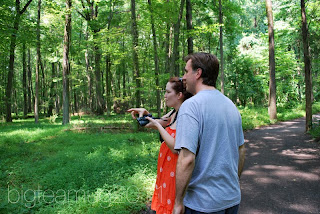 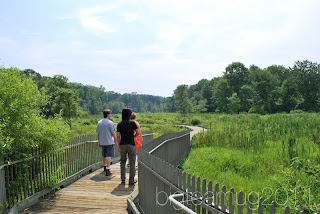 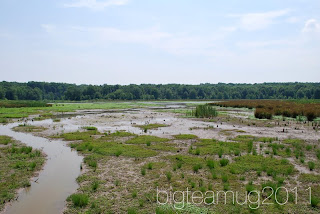 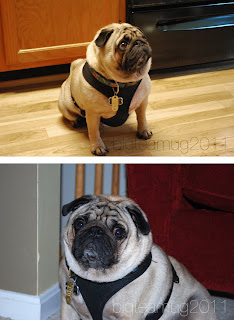 their pug Wesley! We love him

I only say that because (and I'm not serious by the way), I looked up the unemployment percentage rates of all the states in the U.S. and South Dakota is at the top of the list, with the lowest percentage of 3.2%.

As opposed to D.C......which is sitting pretty with a whopping 9.8%. Damn. No wonder I've had a hard time with getting a job in the D.C. metro area. Even Pennsylvania (which we were living in before Virginia) has a better percentage than that. But I can't see us living in PA again, unless one or both of us get a sweet job offering.

Speaking of the job search:

The other day I spoke to an old college friend of mine from Silver Spring, MD who works for a souvenir company, and told me about a possible opening for an Illustrator/Designer. So I sent them my resume, portfolio, the whole lot, and they told me they were impressed. So silly me I start to get my hopes up. Turns out in the end that, they, "thought I have real talent that shows in my portfolio" but ended up not taking me because of distance between here and Rockville, MD, and my lack of work experience. To which I wrote back and said (in a polite manner), how am I supposed to start somewhere and GAIN work experience in the design industry when everyone wants me to have 3-5 years experience already? She surprisingly wrote me back, to say that she understand my frustration. Ok... T__T whateve'.

So it didn't work out. I shouldn't have gotten so worked up about it, but you can't but put a little of yourself into every resume you send out. I TRY to stay emotionally neutral these days, but it's hard sometimes to keep it up.

I got the "declined" email back from them while I was out dog-walking. I couldn't help it, and I got very weepy. The dog was probably wondering what the hell was wrong with me! Walking around with my sunglasses on, with big tears streaking down my blotchy face. I felt really defeated (once again). While I was driving to the next dog's house (with big crocodile tears in my eyes), the next song on the radio, when I turned it on was titled, "Good Life". Ironic.

Sooooooo, actually yesterday I got 2 - count em' - 2 calls for interviews. One is for a retail job (cuz I'm looking for any full time work now as well as design work), tomorrow. The other one is actually from a design firm in Old Town! I was SO surprised they called me. And I'll be going to that on Tuesday. Fingers crossed. But you never know. As always. :/

I'll be doing a post after this about our visit last weekend with my cousin Matt and his wife! Now, onto some updates...

Takeshi ended up seeing his friend from college yesterday, it turned out, instead of Monday. I dropped him off a the metro and he spent a good few hours chatting at a restaurant before heading back to Alexandria. I'm glad they got to catch up.

Recently, to make a long story short, my grandfather (my dad's dad) had a bad accident at the retirement home they leave in. Ended up falling out of bed, tried to get up, gashed his head on the night-stand, and broke a vertebrae in his neck. Not good. And the real strange thing is that the DAY this happened, I ended up calling them to say hi and chat. It was a shock to hear my grandmother tell me that it had happened THAT morning...After that, in the hospital, he contracted pneumonia for a while, and became even more delusional than he already had become at the age of 95. So now, we have received word from my dad's sister (who has been with him this whole time during the ordeal, and who located the closest), that he is circling the drain pretty much, and will probably pass soon. Maybe next week. It's hard to determine these sort of things. I feel really concerned for my grandmother, since they have been married for 69 years! But dad's sister tells us that from what she has seen, grandma is holding up OK considering the situation. Dad and mum are coming back next week, and it's terrible irony that this had to happen now. There will probably be a funeral in the near future, but I'm not sure where. They may hold it in Maryland where they live now, or perhaps Pennsylvania because most of our relatives live there, and I'm sure they'd want to attend. I am not religious in any sense, and do not see myself sitting in church, but I am considering going to the funeral. I'll need to buy "funeral" clothes, as I've never been to one. I feel sad to see Pop leave, since he's the only grandfather I've ever had. My mother's parents died when I was very little, and my brother may not have even been born yet. More on this, as we go. We'll see how it unfolds.

I've always been looking for a better (full-time graphic design) job. But now, seeing as we are (still) not able to actually SAVE any money, I've been renewing and energizing my search for any jobs in the area that could give me full-time and good enough pay. I'll still look for graphic design jobs in the meantime, but I need to help us save money right now, or we'll never be able to buy a house, get a dog, have a kid, or anything else we'd want to do in the future.

I'm waiting for this summer weather. to. END. Being a dog walker, you have to go outside in all kinds of weather, and I agreed to that because I knew the job. But this humidity right now is unbearable. I'm usually sweating like a pig for most of the day. Yuck! And then dogs lick you and you feel even more sticky, and then their fur gets on you. I love taking showers even more these days! ;)